Here's a multi-purpose notification you can use for cookies notices, sales promotions etc.

meriMeet has supported us greatly 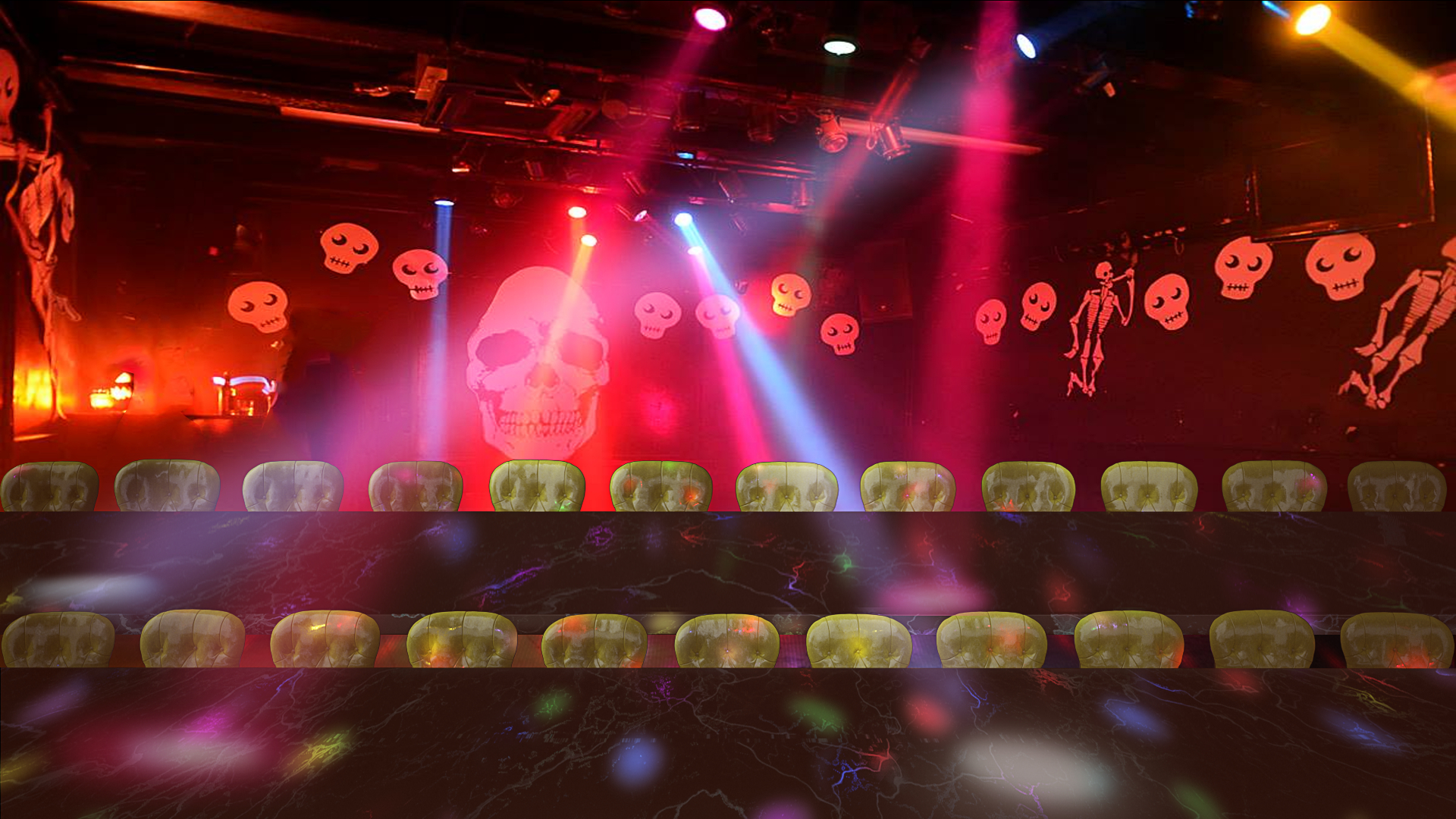 We see meriMeet as our partner

in the Virtual Reality Journey we are on right now, transforming our beloved oldest Club in the city of Zagreb into a digital Paradise for all new and old members.

The intention of our Virtual Reality (VR) project is to preserve the visual and auditory Identity of the original Club "GK Jabuka", which has been evicted on 20.10.2020. Our first step was to take pictures of the Club in VR technology, and to accomplish the VR walk-trough the Club "Jabuka", and of course the musical auditorium of the club.

After we created the virtual promenade, the next step for us was the realization of virtual gigs. Our intention was to ensure that bands perform during this pandemic and closed clubs, using VR technology, while the viewers have some good time and get the feeling of virtual presence in the club.

Here we have combined the old and the new: studio performances like the bands have held before, in which musicians sit opposite each other surrounded by the audience and cameras, we have innovated by placing the VR camera in the center. This way the auditorium is placed exactly in the middle, between the performers. At the same time, we project images of the viewers onto one of the screens that surround the band.

With this approach, we have changed the paradigm of concerts in general: in a virtual gig, the band is no longer at the center, but the audience. But at the same time, the band still remains surrounded by an audience.

In this critical part of our Virtual Reality Journey

meriMeet has supported us greatly by customizing their meeting rooms to our needs and requirements in a flexibly and timely manner.

We have very soon recognized that

meriMeet is our desired partner

in our pretty stretched and demanding futuristic project. In a challenging environment of real time online concerts

their platform behaves stable and gives the desired customer experience of being right there in the original Club!

We are excited and looking forward to the next steps being prepared as we speak! Hopefully, there will be much more to report in the very soon future.

Keep up the good work!

Virtual Room
for your event?

Send us a message.

We will get in touch with you.

We understand if you need a room specific to your needs.
Send us details or links of rooms that you are looking for or just drop a message, we will get in touch.
‍
You can also write to us at support@merimeet.com

Thank you!
Your message has been received!
Someone will get in touch with you shortly.
Oops! Something went wrong while sending your message.
Please try again after sometime.