We have one goal 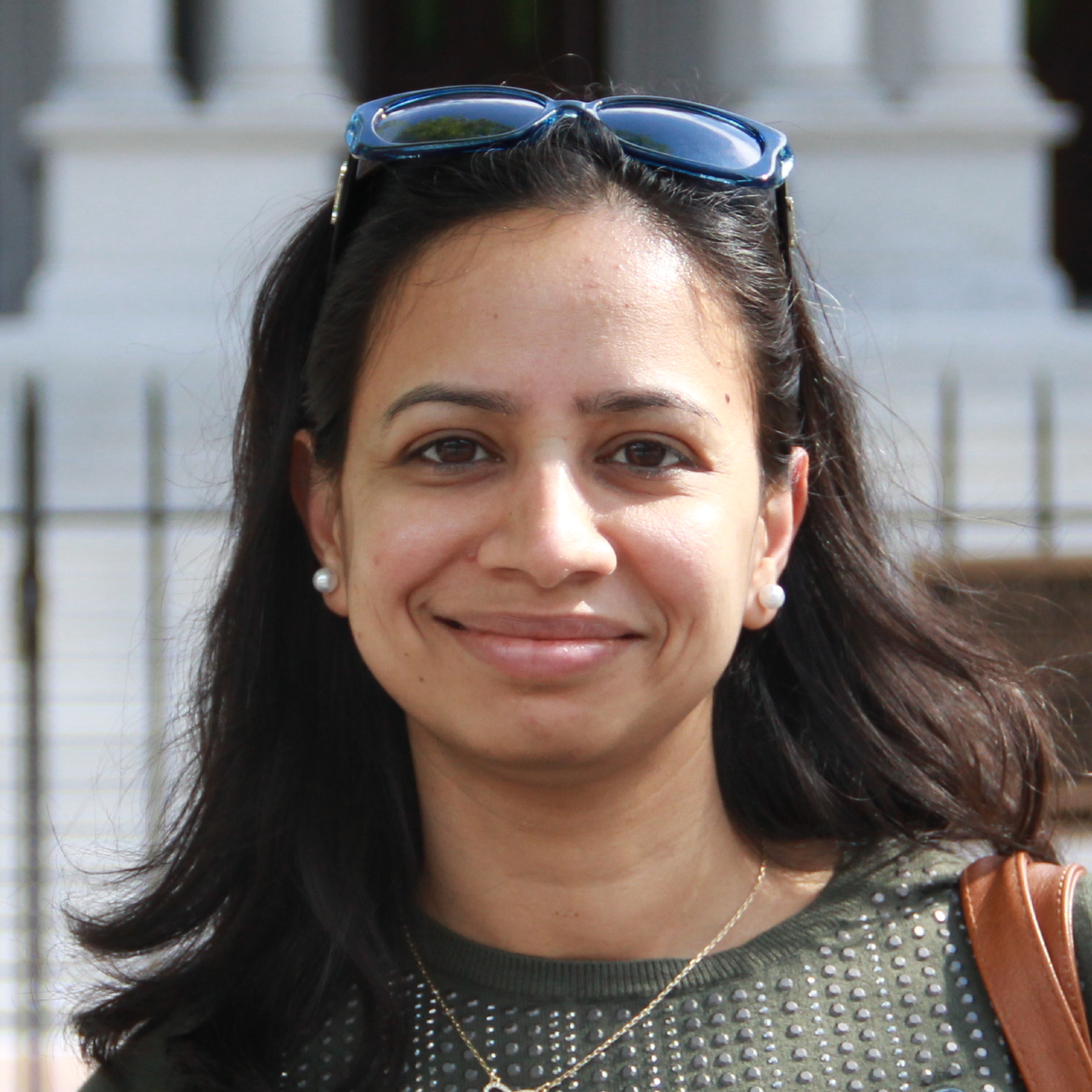 Right after completing my bachelor’s degree in Mathematics and masters degree in Computer Applications I started working for American Express. It was exciting, I was learning new stuff, but I realized that I wanted to do something else, not sure what it was. I came to the United States and joined Verizon Wireless. It was different, I learned how the wireless company operated, things were a lot more fast paced. Anyways after about 3 years I switched to AT&T and after almost 3 years came back to Verizon. It's a lot of experience and exposure to the IT world. I knew I was  getting ready for something bigger.

The idea was always there but it became more prominent in March of this year when the COVID pandemic went full force in the New York area. I wanted to build an online meeting platform which can bring the participants together in the same space, no matter where they’re joining from, what machines they’re connecting with. There was just one end goal of enabling users to Meet In-Person with people that might be sitting thousands of miles apart.

metiMeet is a 100% organic solution built on the well known WebRTC framework, which is supported by all major browsers. It runs completely in browsers, currently we support Chrome for desktop and android phones, and Safari for IOS devices (Apple doesn’t give camera access to any other browser on IOS than its own Safari). As of this writing the team is working on getting the mobile apps ready for Android and IOS. 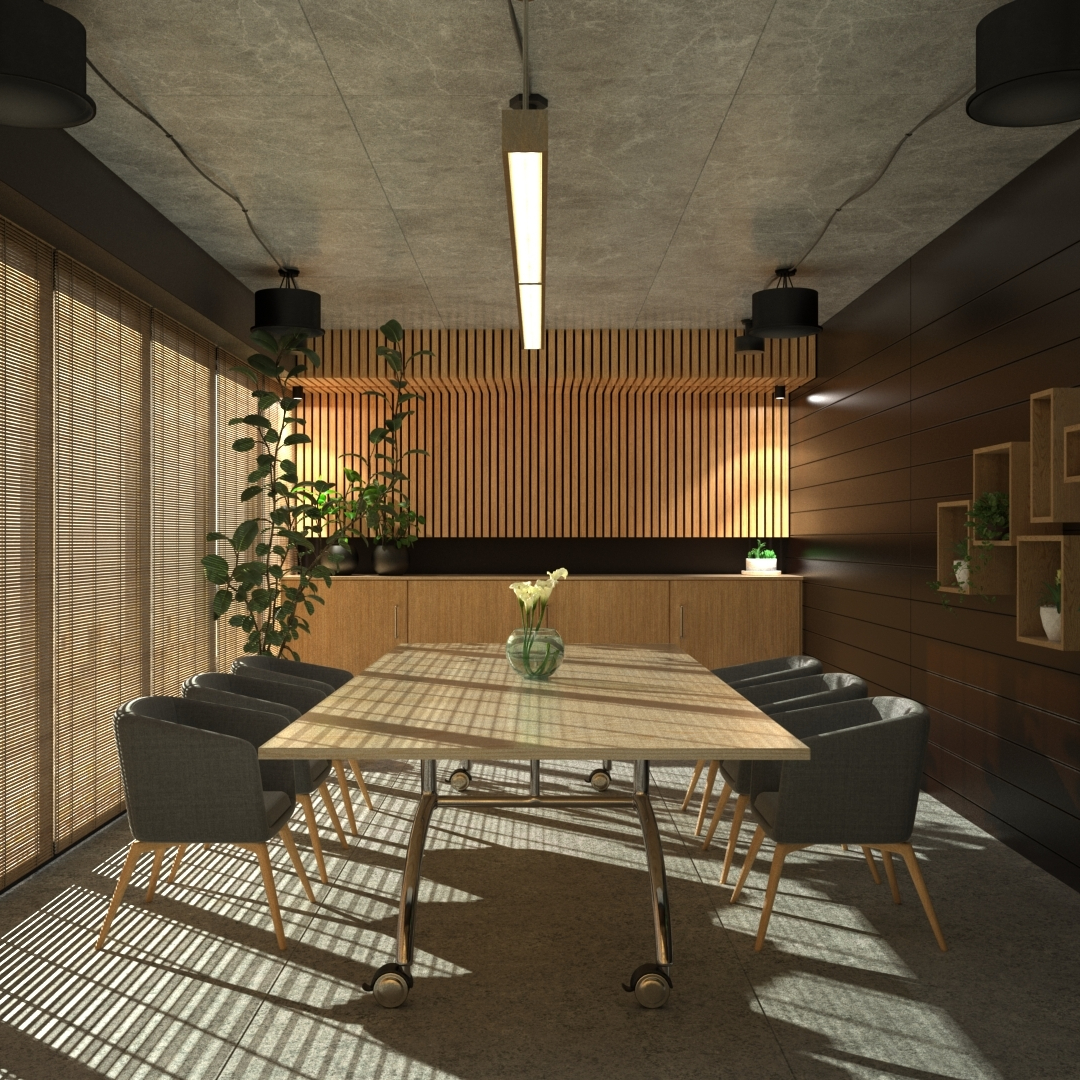 Average cut down in Conference Rooms cost for our customers.

* Based on data from our customers 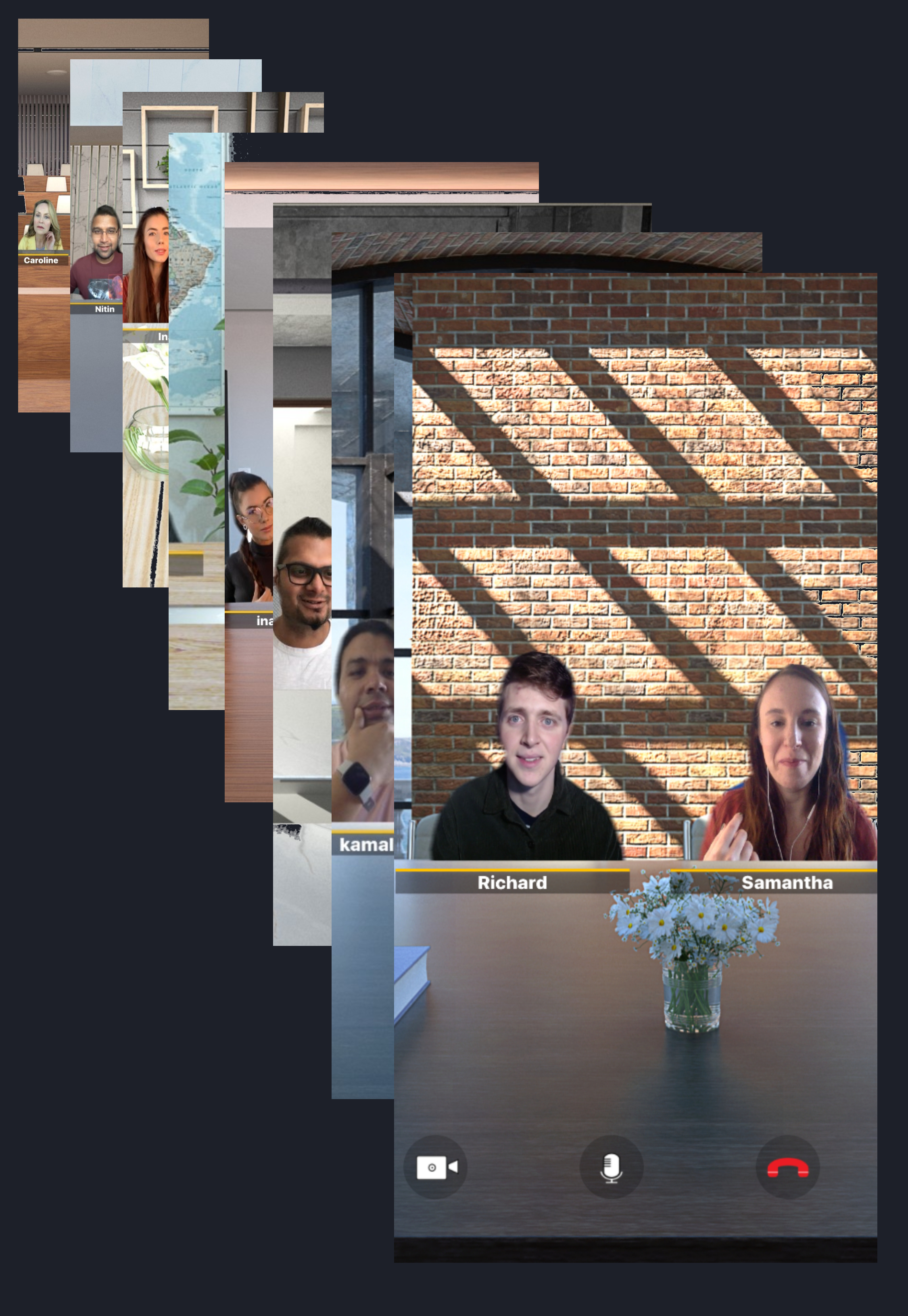 Signups since we moved to cloud in August 2020

* Including our bot signups

August 2020
meriMeet was completely moved to cloud. This included the signaling and application infrastructure. This was a big milestone as it allowed us to be scalable for mass public adoption.

September 2020
We added the screen share and chat functionality in meriMeet. Users are now able to share either a single application or whole screen. Group chat messaging also allowed meeting participants to chat during the course of a meeting.

Insight from our team.